Washington, D.C. - President and Chairman of the Export-Import Bank of the United States (EXIM) Kimberly A. Reed delivered keynote remarks and spoke on a panel with USTDA Acting Director Thomas Hardy and USAID Deputy Administrator Bonnie Glick on how EXIM can support U.S. LNG exports. The event was sponsored by USTDA, U.S. Chamber of Commerce's Global Energy Institute, and LNG Allies.

"EXIM is committed to increasing U.S. energy exports," said Chairman Reed. "I am thankful for the work that our public and private-sector partners, including USTDA, LNG Allies, and the U.S. Chamber of Commerce's Global Energy Institute do to promote the export of U.S. energy."

In August, Chairman Reed hosted a roundtable discussion and teleconference with LNG business leaders, including the American Petroleum Institute, Center for Liquefied Natural Gas, LNG Allies, and the U.S. Chamber of Commerce to discuss ways EXIM can assist with increasing the volume of domestic LNG exports. 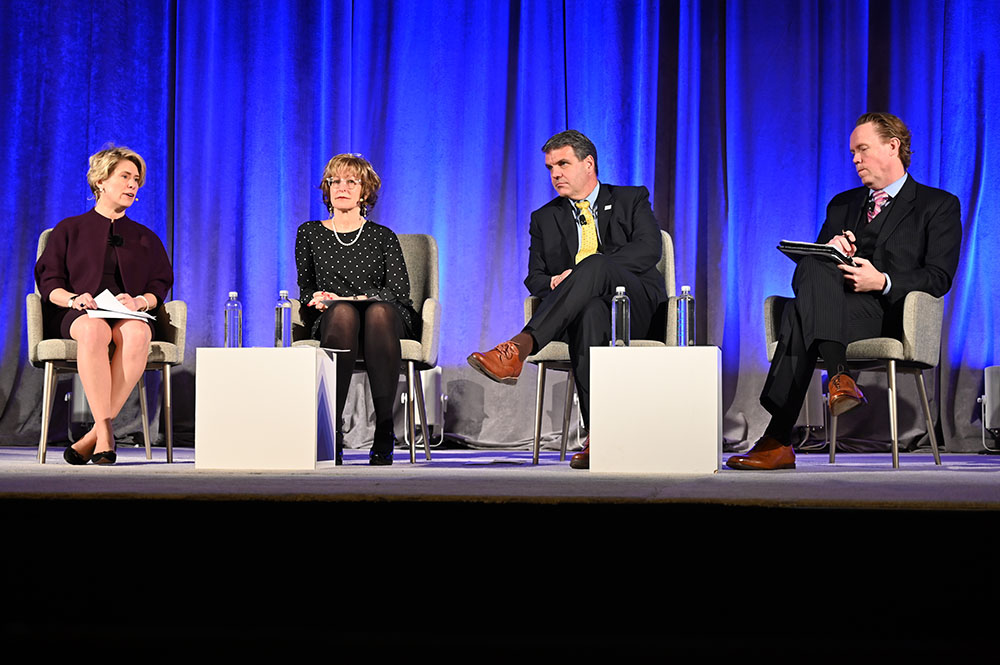