WASHINGTON - Export-Import Bank of the United States (EXIM) President and Chairman Kimberly A. Reed yesterday gave keynote remarks (recorded) as part of the New Nuclear Capital Conference 2020, hosted under the auspices of the U.S. Nuclear Industry Council. The virtual conference was a special summit focused on markets and financing challenges, opportunities and capital requirements for advanced nuclear energy.

"EXIM has a critical role to play in supporting the competitiveness of the U.S. nuclear energy in markets around the world, which I have witnessed during my meetings in Romania and Poland this week. EXIM will use its important new Program on China and Transformation Exports to the extent permissible under law to consider nuclear energy-related exports," said Chairman Reed. "EXIM can help the United States show other countries that we can be a reliable, trustworthy partner in the construction and expansion of 'clean and green' civil nuclear power facilities. I thank the U.S. Nuclear Industry Council for their important work to support U.S. nuclear companies, workers, and supply chains, including American key utility movers, technology developers, construction engineers, manufacturers, and service providers."

"Doing business is difficult for nuclear energy companies if they lack access to export finance. EXIM plays a critical role in leveling the playing field as U.S. nuclear energy companies export their advanced technology and compete for projects across the globe," said Bud Albright, President and CEO, U.S. Nuclear Industry Council. "Good to see strong support from EXIM's leadership for this important industry."

Earlier this week, Chairman Reed visited the Cernavoda nuclear power plant in Romania, which provides about 20 percent of the country's electricity needs. Romania recently rejected plans to have a People's Republic of China nuclear power entity take a major part in financing the long-sought major expansion of the Cernavoda facility. Instead, Sargent & Lundy and AECom are poised to lead in undertaking the project. U.S. Ambassador to Romania Adrian Zuckerman made a surprise appearance on camera with Chairman Reed at the end of remarks to underscore the importance of EXIM's support of U.S. nuclear energy in Romania. 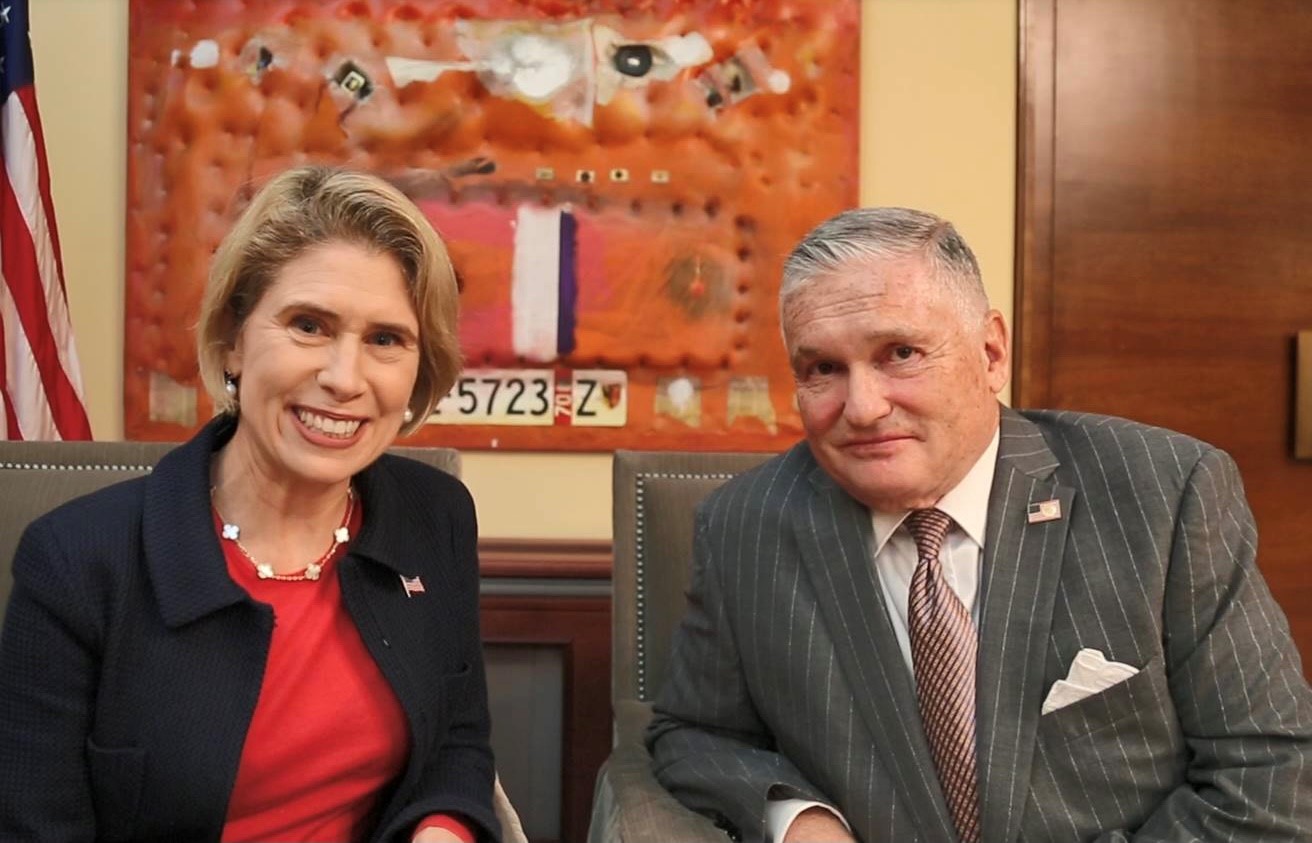 Additionally, in October 2020, EXIM signed a Memorandum of Understanding (MOU) with Romania's Ministry of Economy, Energy, and Business Climate aimed at enhancing trade and economic opportunities between the two countries. Under the MOU, EXIM and Romania agreed to explore and identify options to potentially use EXIM financing in a total aggregate amount of up to $7 billion-the largest MOU in EXIM's history-and to identify areas to work together to promote business development opportunities, particularly in the energy and infrastructure industries. 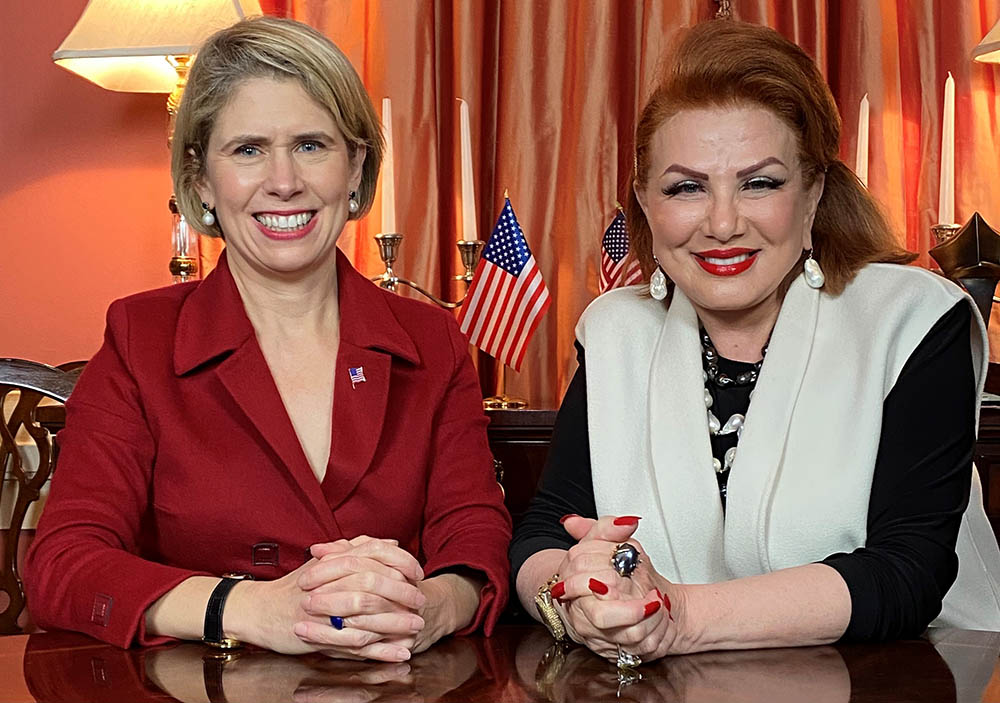 Today, Chairman Reed was in Warsaw, Poland meeting with high-level government officials focused on nuclear energy-including Secretary of State in the Chancellery of the Prime Minister of Poland, Government Plenipotentiary for Strategic Energy Infrastructure Piotr Naimski and Ministry of Climate Nuclear Energy Department Under Secretary Dr. Piotr Dziadzio. U.S. Ambassador to Poland Georgette Mosbacher joined Chairman Reed for an important message: "The United States is back in the nuclear business." Watch it here.